It is a proud moment for an Indian company GMR which in a consortium with Philippines company Megawide has built the Mactan Cebu International Airport (MCIA) Terminal 2 as scheduled.

GMR group from India, partenered with Megawide Construction Corporation under the new entity which is called GMCAC.

GMCAC bagged the contract for the P17.52-billion MCIA Passenger Terminal Building project and the concession to develop this aviation facility for 25 years. On top of this amount, the consortium paid an upfront premium of P17 billion to the government, bringing the total construction investment to P34 billion.

Construction of the new terminal building officially started in June 2015, with the aim of reducing airport congestion and increasing the airport’s annual passenger capacity from 4.5 million passengers per year to 12.2 million.

These efforts of the Filipino-Indian consortium are aimed at beefing up Cebu’s connectivity and positioning it as a viable gateway to the rest of the Philippines, as well as a major transfer hub to other countries. Domestic-wise, MCIA currently serves 35 destinations, with seven carriers, namely, Cebu Pacific, Cebgo, Philippine Airlines, PAL Express, Philippine AirAsia, AirSwift and Air Juan. 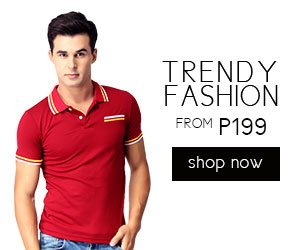